Is this a conversation worth having? 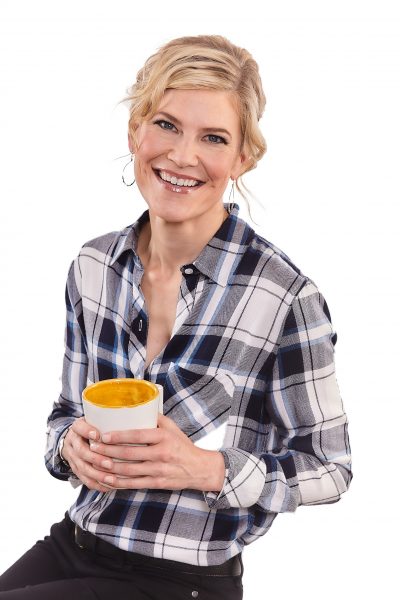 Not too long ago I was hired to speak at a conference in the Midwest.

The night before the conference, the guy that hired me took me out to dinner and shared, “One of my members can’t stand you. He’s not coming tomorrow. I won’t repeat what he said about you, but he won’t be there tomorrow.”

My first thought? Awesome!  Judgers always gonna judge. As long as I’m swimming in my lane, experiencing joy my way, causing harm to no one…you can judge all you want. I’m being me.  If me being me is not your cup of tea, then don’t come to the tea party and ruin it for everyone else.

My second thought? Who are you, Sir Leader, that makes it safe for someone to speak so nastily about another in your presence, and who are you to then share this unconstructive commentary with me? What game are you playing?

Some conversations are not worth having. Nor starting. Nor instigating. Nor partaking.

When someone wants to talk about you directly to you, and they offer feedback from a place of compassion, lean in and listen. They might be sharing an awesome lesson to learn.

But when someone just wants to toy with you, cause mischief or mess with your mindset, that is NOT a conversation worth having.

Look, I get it. Not everyone is going to be someone’s cup of tea. The next time someone is not your cup of tea, instead of bashing or berating their tea — be a grownup and get grounded by simply saying, “I prefer coffee.” End of conversation.

To honoring your “drink” of choice and igniting conversations worth having… those that generate positive & profitable outcomes!

By amyk
Tags: conversation, positivity, self-leadership
Share This Story, Choose Your Platform! b a j c